The inaugural CITAB-CTBUH China Tall Building Awards were held at Shanghai Tower on May 13, the culmination of more than a year’s worth of planning. More than 400 were in attendance for the symposium, ceremony and dinner, which took place in the 5th-floor Garden Ballroom of Shanghai Tower.

Senior representatives of each of the Excellence Awardees gave presentations at the Awards Symposium at Shanghai Tower, with the jury convening immediately afterwards to determine an overall winner. Jury Chair Chunhua Song, former vice minister of the Chinese Ministry of Housing and Urban-Rural Development (MOHURD), then had the honor of awarding the title of overall “China Best Tall Building” to Bund SOHO. 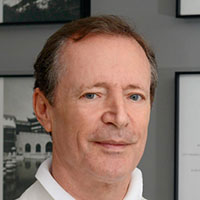 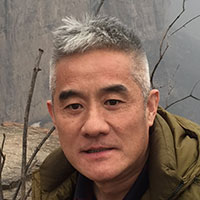 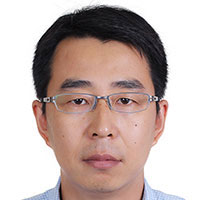 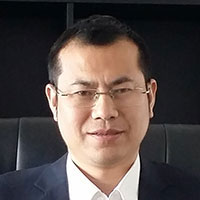 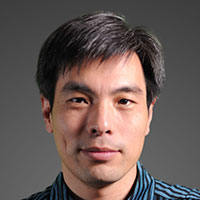 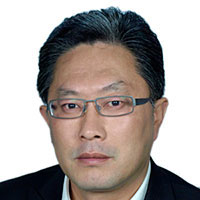 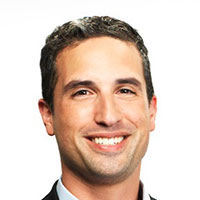 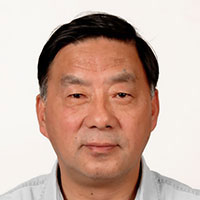 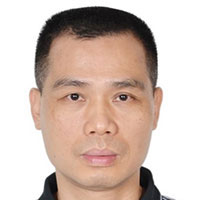 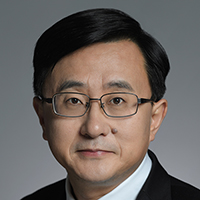